Enigma cipher machines are rare collector items which are worth a small fortune. It is estimated that at least 50,000 Enigma machines have been manufactured during the WW2. Some Enigma machines are more exceptional than other, as there are much fewer of them left.

When Polish code breakers went to France after Poland was overrun by Nazi Germany, 4 clones Enigma machines were build in France based on an earlier design built in AVA factory in Warsaw. Much later, one of these machines was brought from south of France to London and is now a property of Pilsudski Institute in London (possible to visit after 14 March 2016).

For more than 70 years nobody knew what happened to other 3 machines.
In December 2015, the French foreign intelligence service [DGSE] have officially announced that all Enigma WW2 documents are going to be declassified.  Pictures of the French Enigma have been published (left side).

This machine is indeed nearly identical than the machine held in London. Here is a comparison side by side. The keyboard on these machines is in alphabetical order: ABCDE… while the German machines had a QWERTY keyboard. 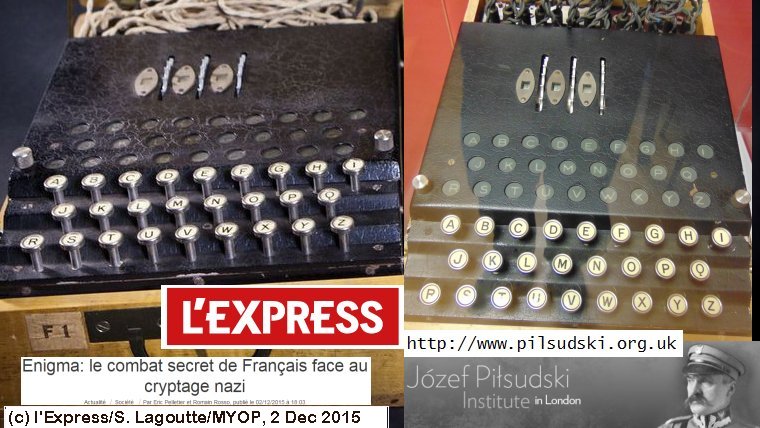 With permission from Olga Topol, PhD, curator at Pilsudski institute, below are some further pictures of the French-Polish machine which can be seen at Pilsudski Institute in London [it appears that the remaining 2 machines were lost when the passenger boat Lamoricière sunk in 1942]. 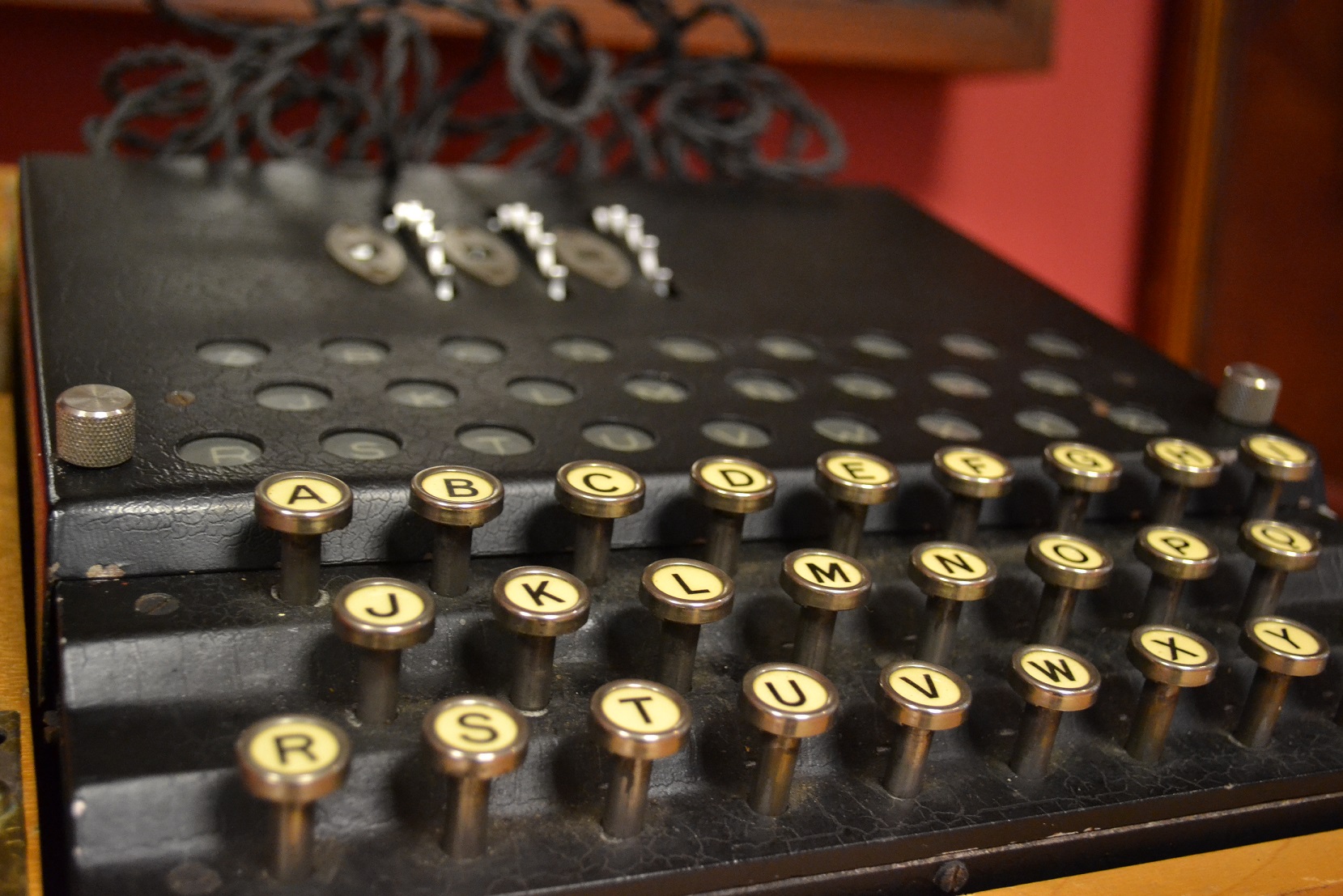 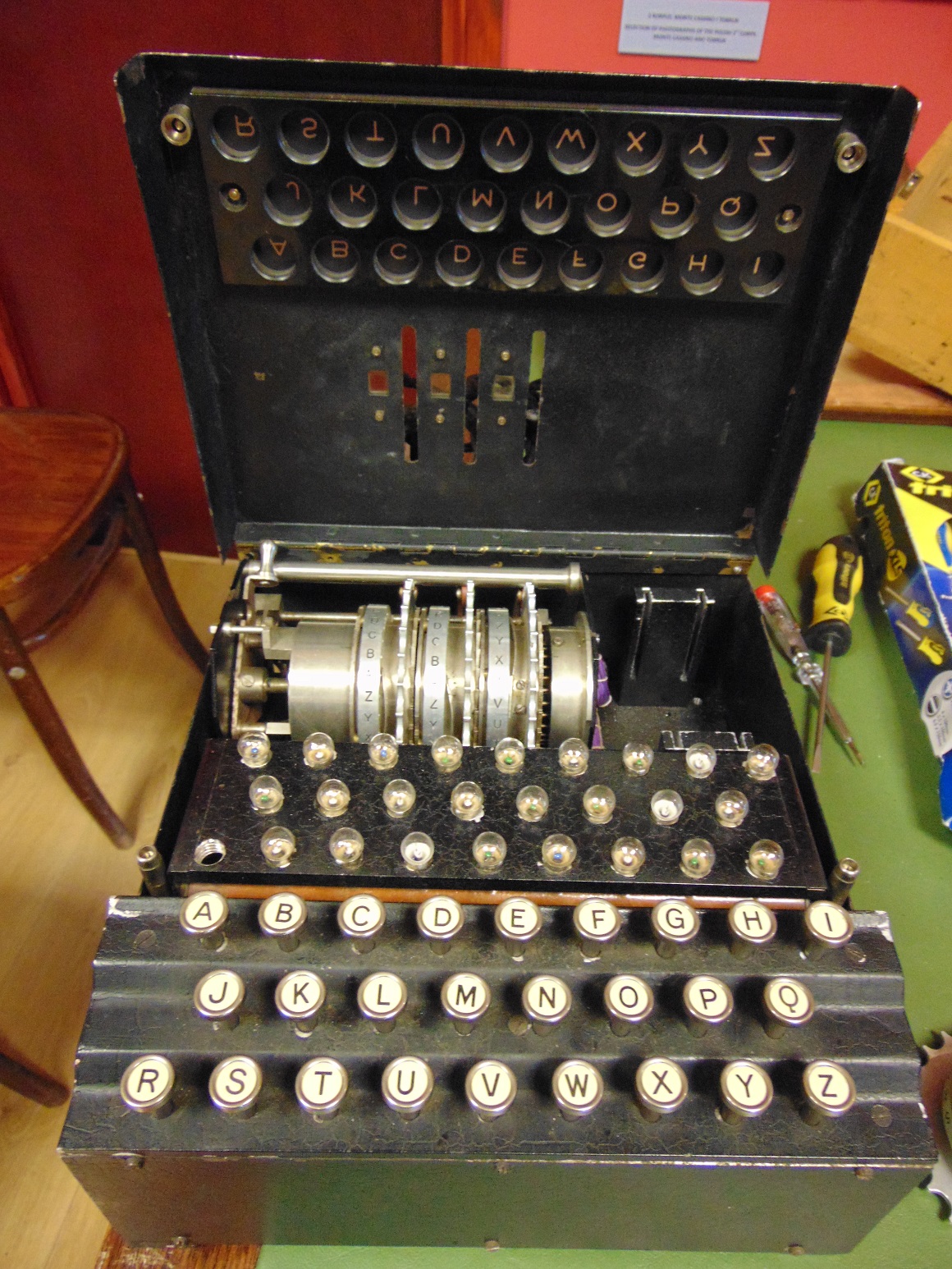 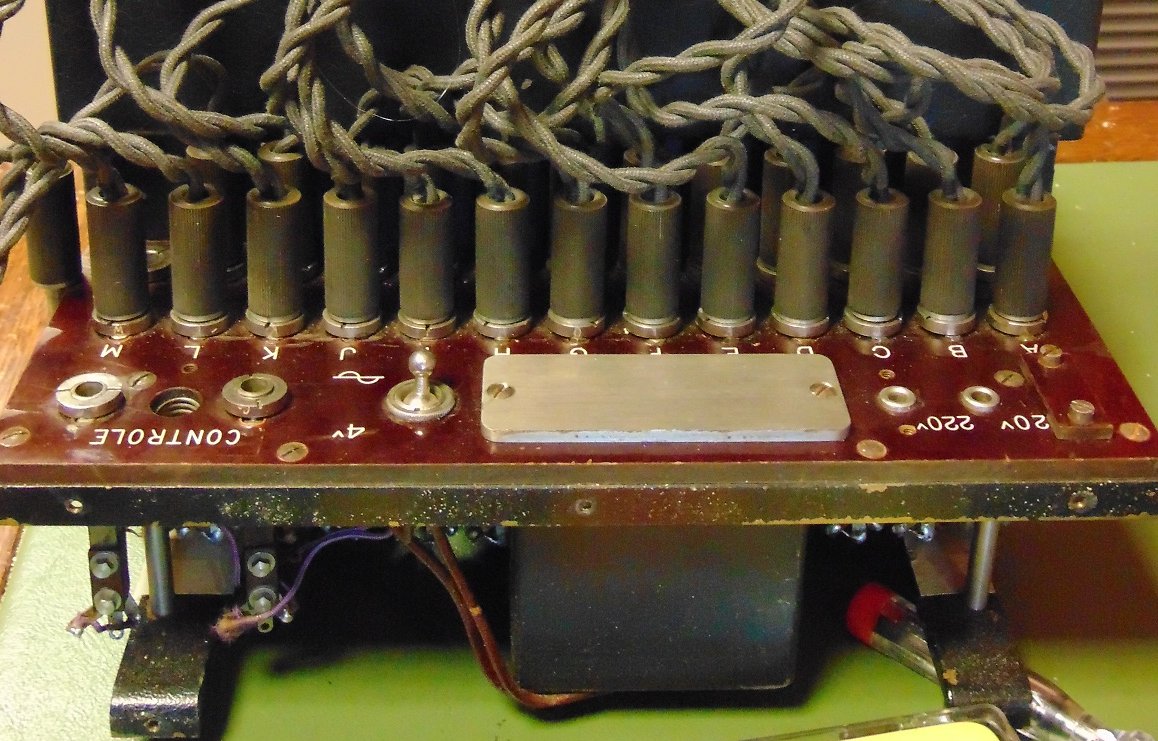 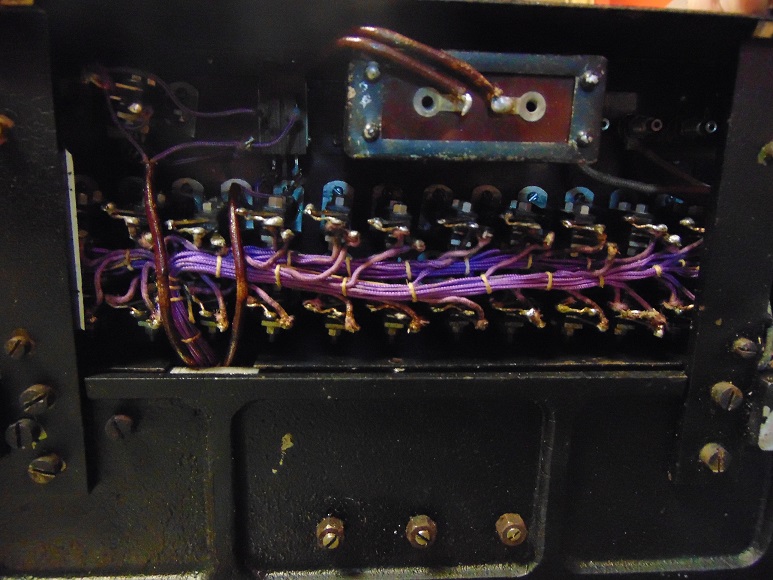 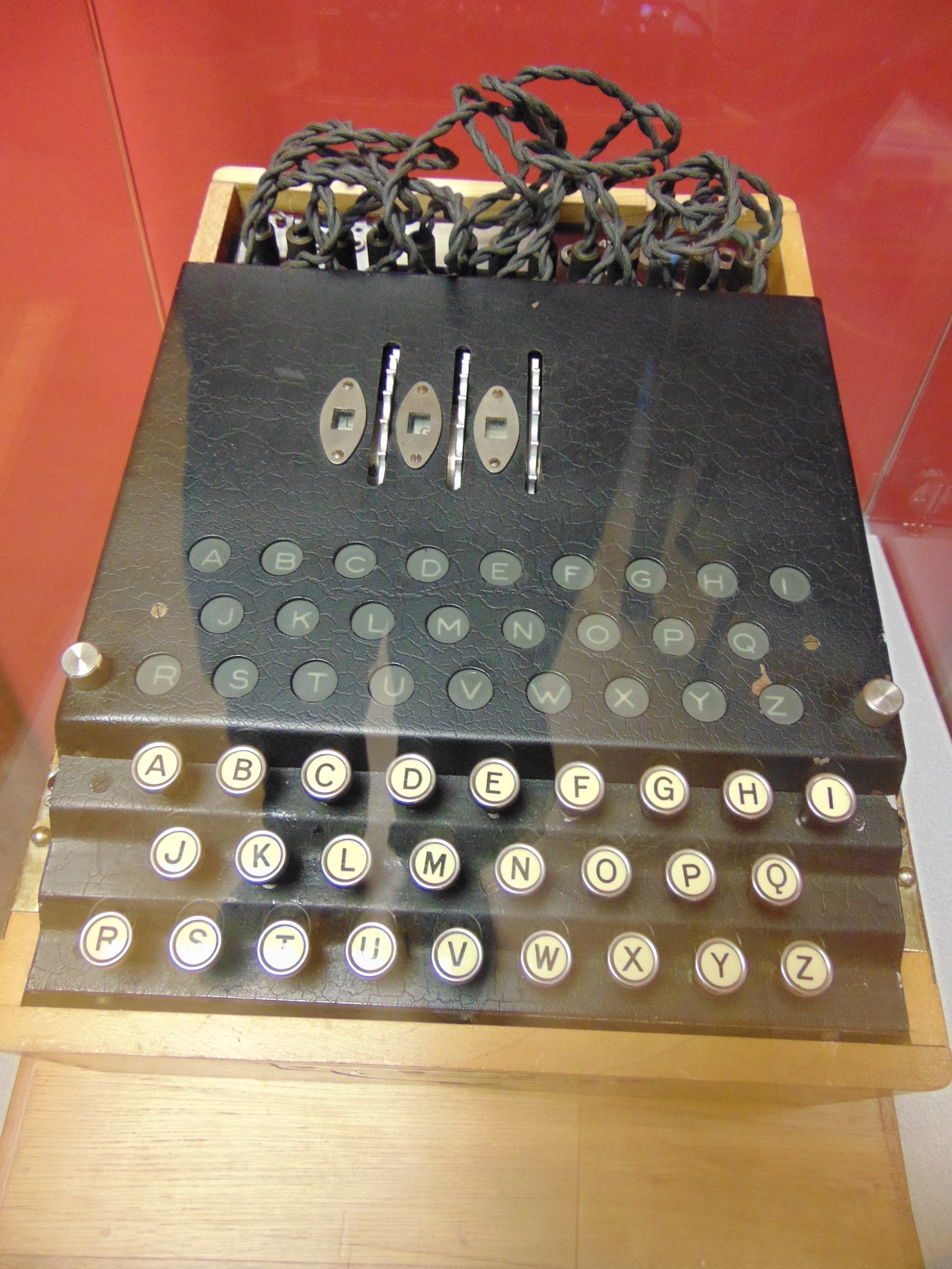