Other observations which many sources reported: 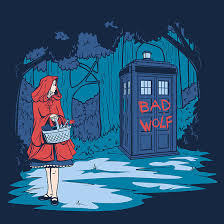