On the V-Day and the 70th anniversary of defeating the Nazi Germany, we need to remember how much this victory was owed to code breakers at Bletchley Park and elsewhere.

On this day it is my pleasure to announce the winners of the 2015 UCL Code Breaking competition. 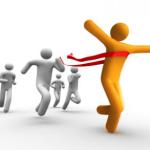 UCL has a strong tradition of experimental research and we have been running many student competitions and hacking events in the past. In March 2013 a team directed by Dr. Courtois has won the UK University Cipher Champion 2013 award.

This year the competition has been about finding cryptographically significant events in a real-life financial system. The competition effort has involved the study of random number generators, elliptic curve cryptography, hash functions, exploration of large datasets, programming and experimentation, visualisation and statistics. Main achievements were formulating a general theorem which characterizes in terms of cycles in a certain graph which private keys can be computed and how, and practical operational achievements such as efficient discovery of interesting events in large datasets and recovering endless cryptographic keys of thousands of actual users of this system.

The details cannot be disclosed at this moment, however a research paper which summarized the findings and a database of what we have found will be published soon. 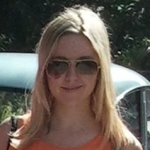 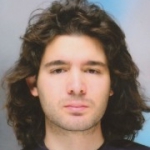 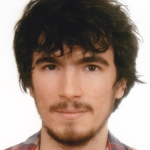