On the V-Day and the 71st anniversary of defeating the Nazi Germany, we should remember how much the victory is owed to code breakers at Bletchley Park and elsewhere.

On this day it is my pleasure to announce the winners of the 2016 UCL Code Breaking competition.

The first four students are also awarded a cash prize worth 1 BTC each, which will be converted to partial sponsorship for attending a summer school in Corfu, or/and other research expenses. 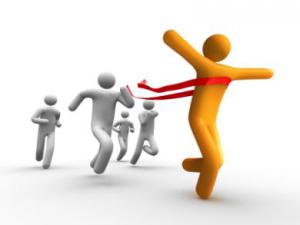 The Cryptanalysis (COMPGA18/COMPM068) module in UCL’s MSc Information Security provides students with the foundational knowledge to analyse cryptographic systems. In 2016, it was taught by Nicolas T. Courtois, Jonathan Bootle, Christophe Petit and Mary Maller. Some course slides, tutorials and labs we use in GA18 can be found here.

To give students a more realistic (and enjoyable) experience there is no written exam for this module; instead the students are evaluated based on [individual] programming projects and a [group] code breaking competition. UCL has a strong tradition of experimental research and we have been running many student competitions and hacking events in the past. In March 2013 a team directed by Dr Courtois won the UK University Cipher Challenge 2013 award, held as part of the UK Cyber Security Challenge.

This year the competition has been about recovering private keys in real-life systems. It has involved the study of random number generators, software reverse-engineering, password cracking, elliptic curve cryptography, hash functions, exploration of large datasets, programming and experimentation, optimization, visualization and statistics, and complex key recovery attacks based on algebraic exploitation of various types of special events. We also have developed passive and active side channel attacks with cache type of leakage, aiming at recovering private keys and with a variety of implementations. In the past years, we have allowed participants from other London universities. For further information, contact Dr Nicolas Courtois.

About the Prize Winners: 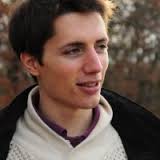 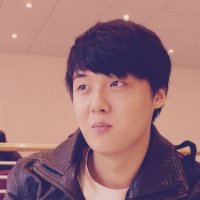 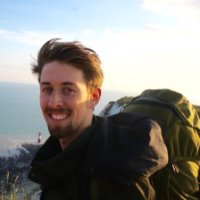 Special thanks to our gold sponsors which are sponsoring our group trip to Greece or/and our research expenses prize fund: Clearmatics, Tramonex, Finyear, Blockchain.com.